You are here: Home1 / EDUCATION, TRAINING AND CULTURE 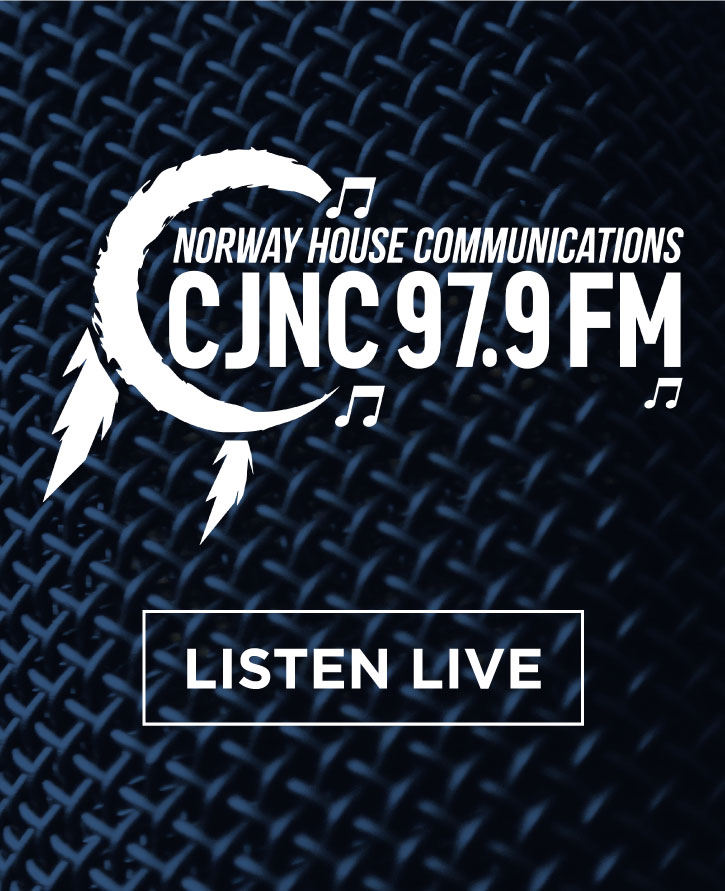